I wish she was a punk rocker... 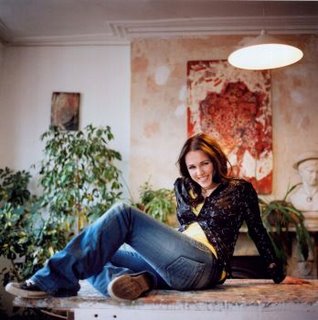