Anzac Day is largely ignored in the UK.

Which is sad, given that it started by commemorating the loss of life in World War One, for Britain. 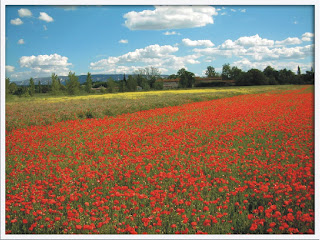 So tomorrow I will take a moment to remember them, and all the others who died fighting.  It's a day to wear a Poppy in London, causing some to be confused and some others to smile and acknowledge, for they too, have not forgotten.

Previous posts on Anzac Day are, as always, just as applicable.  Here, here and here.
Posted by Libertyscott at 8:08 pm