World Economic Forum 2015 should be in Detroit 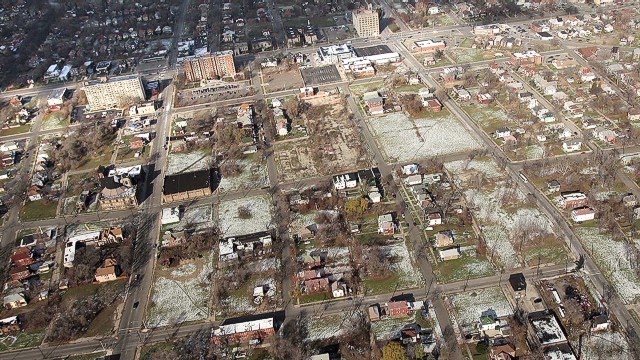 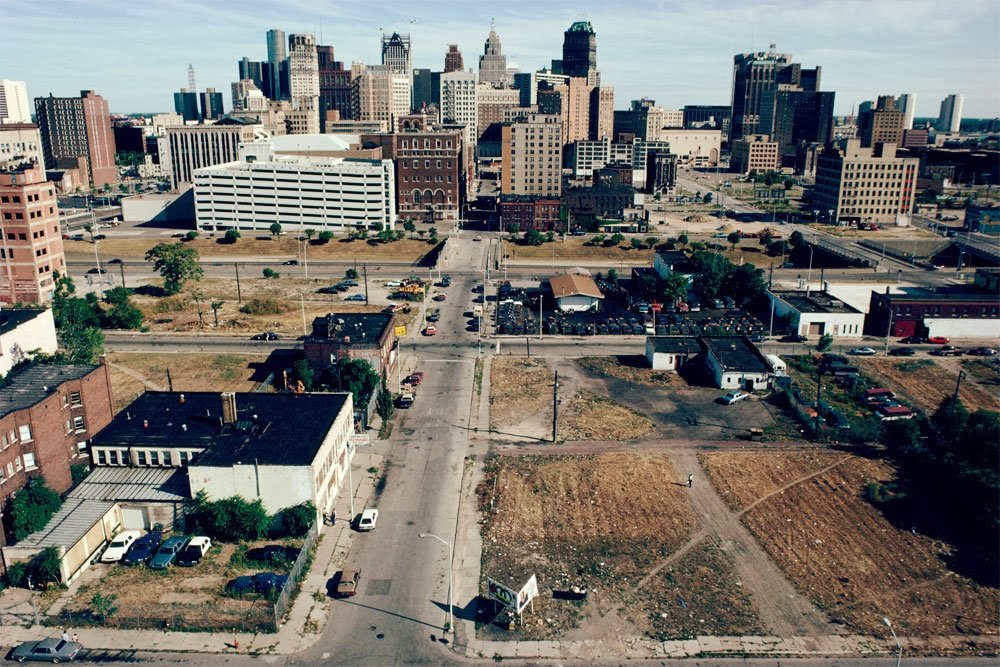 Instead of the "oh so nice" politeness towards the vile and the corrupt, and the pleasantries, and the parties and the delightful atmosphere of an expensive resort.

They should congregate in Detroit and actually talk economics.

Talk about how a wealthy city has decayed because of industries that got lazy and were hijacked by those who cared about "the workers" first, namely trade unions.

Talk about how a city completely dominated by one political party, became corrupt, bankrupt and fundamentally incapable of delivering the basic infrastructure it monopolised.

Talk about how a city maximised tax revenue to try to catch up with its declining population, and simply chased more business and more residents away, except those too poor and too dependent on welfare or crime to want to leave.

Talk about what happens when a city once known for being the centre of industry and entrepreneurial spirit, becomes dragged down by growing government.

and yes talk about how the same people with that political philosophy now think it is more important to build a tram line beside a half-empty road, rather than ensuring the emergency services can respond effectively.

Shifting the World Economic Forum away from the pristine location of Davos will avoid one criticism, that it is a party of the rich and famous, and just involves the self-styled "elite" talking to each other somewhere that is nice to visit anyway.

Then every year it should be in a city that needs economic transformation, that will teach lessons of economics, and will appreciate the massive injection of economic activity that such wealthy visitors bring.

The rich - our betters -deserve to meet somewhere nice. Detriot - or Karachi - or Mangere - or Wainuiomata - simply doesn't deserve to host the WEF.

I don't want to be anywhere near bludger, begging scum. And I'm sure people who have real international achievements want to even less!

Half of those going to the WEF are not our betters, but parasites from UN entities, pro-socialist do-gooders like Oxfam, politicians (including rape apologists like Zuma, economic vandals like Brown) and the insipid apologists for capitalism who are philosophically, the enemy. Gutless braindead idiots like Bono, who mean well, but demand governments take more from others to give to corrupt organisations and regimes - whilst he gleefully (and morally correctly) avoids tax.

These are the ones who tout nonsense like "corporate social responsibility", the "living wage" and "fair trade", and support regulatory measures and other steps that barely touch their businesses, but impose barriers on new market entry.

Yes there are some remarkably clever and good people there who ARE our betters, but they are overwhelmed by the bland and morally neutral masses, and the lack of any critical questioning.

As was admitted this week, WEF is useless at forecasting, great in looking backwards, but I think it actually works AGAINST advancing freedom, capitalism and prosperity.

For example, a simple consensus ought to be to abolish or greatly cut back agricultural trade protectionism and subsidies. It wont happen.

What it does is feed the rhetoric and anger spread by the far left that this is the "1%" deciding our future, and this is what free market capitalism looks like.

that this is the "1%" deciding our future

and what the fuck is wrong with that?