Russel Norman's links Easter Island and the WTO and comes up with ? 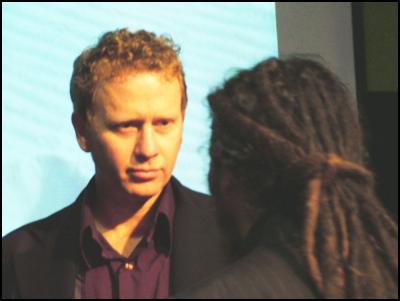