A bunch of hand wringing environmentalists are promoting Earth Hour. A time when at 8pm (not at the same time, but 8pm local time wherever you are) you are meant to turn off the lights. You see to some this is the most important thing i the world to do - turn off the lights, feel so good that you've saved a couple of cents on your power bill, turn them on and feel purged of the sin of consumerism.
What banal nonsense.
23 million people are going to be participating in it without much choice. Take a guess who. Almost all of them aren't allowed to leave, can't own a car, take a flight or use the internet.
Last year I blogged about the true horror there. The existence of the gulags that keep children. One is called Camp 22. Camp 22 keeps 50,000 men, women and children as prisoners. 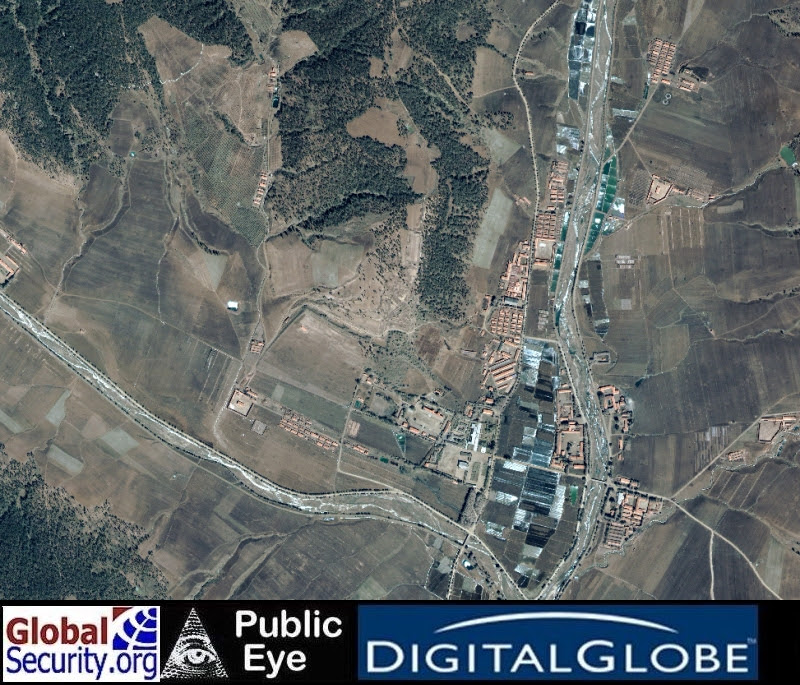 Testimony from those who have been prisoners and camp guards talks of 5 year old political prisoners. 5! Children of most ages are expected to work at gulags.
.
This 122 page report talks of the camps murdering newborn children who are not ethnically pure Korean. Some of the other stories from former prisoners include: Pregnant women have induced abortions. Prisoners do not get to bathe or any change of clothes. Prisoners are regularly beaten by fists, sticks, rifle butts or thrown against concrete walls. A 4 year old boy imprisoned with his mother dying of malnutrition. Forcing prisoners to beat each other up. Pregnant women raped by prison guards.
.
Former prison guard Ahm Myong Chol describes it all here.


This Earth Hour I ask you, for the sake of the tens of thousands in Camp 22 and the millions in North Korea, instead of engaging in some easy environmental onanism, go here and donate to LINK (Liberty in North Korea). Demand that all political parties standing in the 2008 election lobby to get this and all of the North Korean gulags shut down and the prisoners freed. Demand that North Korea stop imprisoning children and pregnant women, and stop executing new born babies of prisoners. Demand that this neo-Nazi/Stalinist/Pol Pot type horror end.
.
Given New Zealand's new relationship with North Korea, which Winston Peters has led - I want Winston to write to the ambassador to Australia/NZ from North Korea, demanding that, as a first step, all children are released from gulags and the Red Cross be permitted to enter the gulags and report on conditions. I expect the Prime Minister to support this. I expect Keith Locke and the Green Party to demand this as much as they demand freedom for Tibet and the end to Guantanamo Bay. This is a chance for politicians in New Zealand to stand up together for the end to the most vile oppression on earth today. We don't have a trade relationship with North Korea that's worth thinking twice about this.
.
This is about children being imprisoned, tortured, enslaved and murdered! Nothing is more important that ending this. Ask all candidates for election this year what they would do about it.
.
This is more important than turning the fucking lights out.
Posted by Libertyscott at 8:39 am

Bugger the treehuggers, I support Earth Hour as one of the very few times that city dwellers might look up into the heavens and realise it's not all just about them.

I was thinking about turning a few extra lights on and calling it "my ancestors discovered fire and i don't live in a fucking cave" hour.