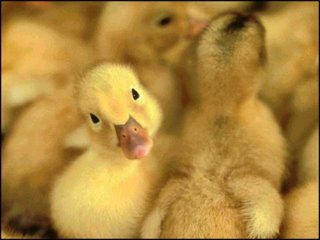 Today, several hundred demonstrators remain in the centre of Minsk protesting the “elections” which saw Belarussian dictator Alexander Lukashenko get re-elected with a supposed 82.6% of the vote. The EU, the Organisation for Security and Co-operation in Europe (OSCE) and the White House have both condemned the outcome, saying the election was severely flawed. Russia and an observer from the Commonwealth of Independent States both claimed the elections were open and transparent – well freedom and transparency are not hallmarks of the Putin regime.
.
It is unlikely that this protest will achieve change, too many Belarussians are resigned to their lot, and it is a hefty ask to sit in weather that tops -2 degrees Celsius during the day and as cold as 13 below overnight. However, there are some determined to defy the evil bully Lukashenko’s declaration that he would strangle them like ducklings. Besides being an evil thug, saying such a thing upsets small children – who wants to visualise ducklings being strangled?
.
They are cute after all.
Posted by Libertyscott at 11:47 pm